I really do take note of some weird things. For some reason I've been catching myself paying attention to the street lamps every time that I visit a new place. I've found that there's a few familiar types that I keep seeing, and given that no one seems to have done this yet I've decided to make a small catalog of them. 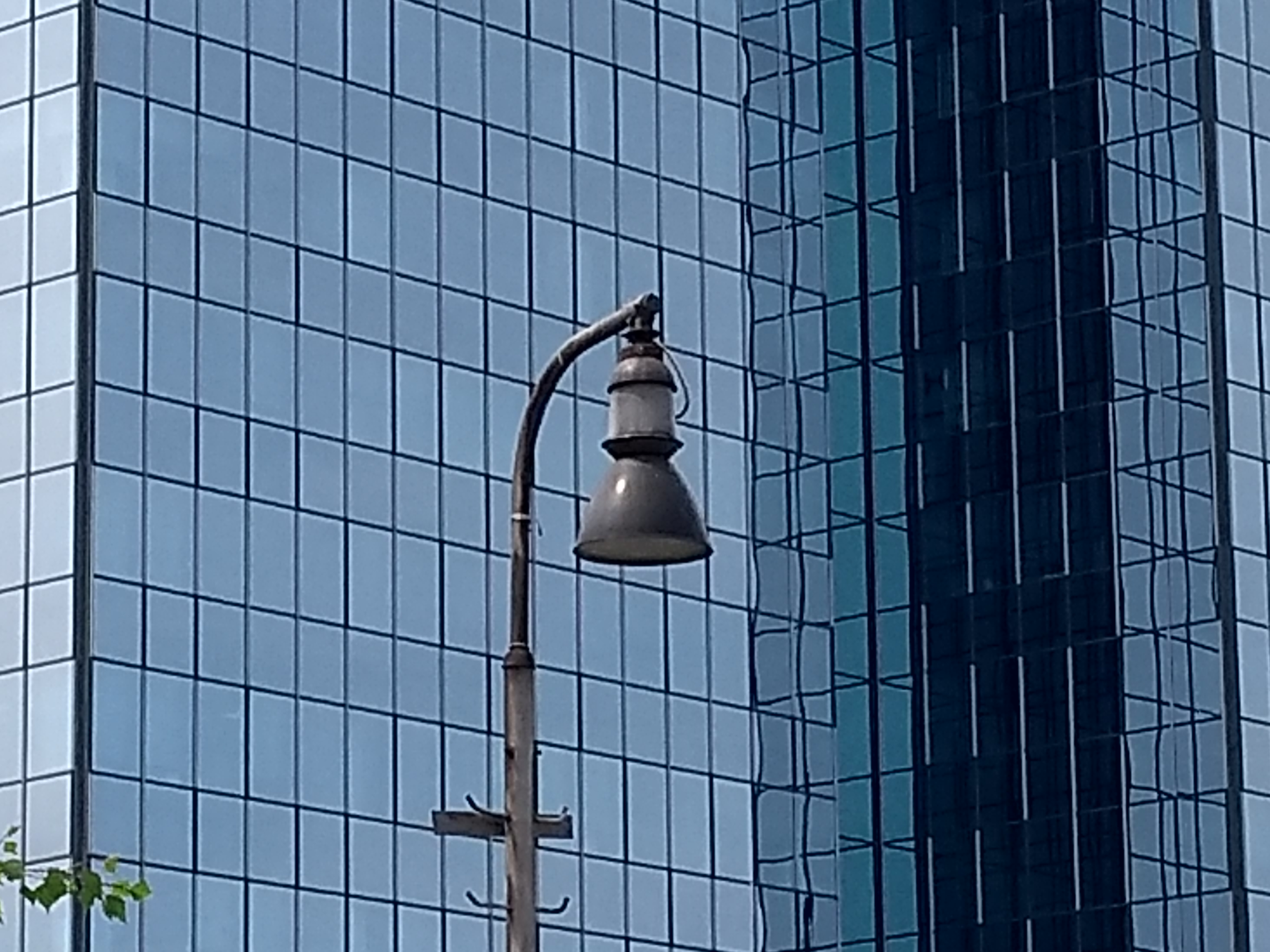 The oldest type that's still around. Only present on railway infrastructure. Judging by the shape I imagine they might even date back to the 1940s.

This is quite a rare species of lamp and you can only find them in derelict places. I have reason to believe that they used to be much more frequent though as I've seen them on a lot of old photos. Massive street lamps seem to have been a trend during the fifties and sixties, because pictures from the UK of the time have massive street lamps as well. 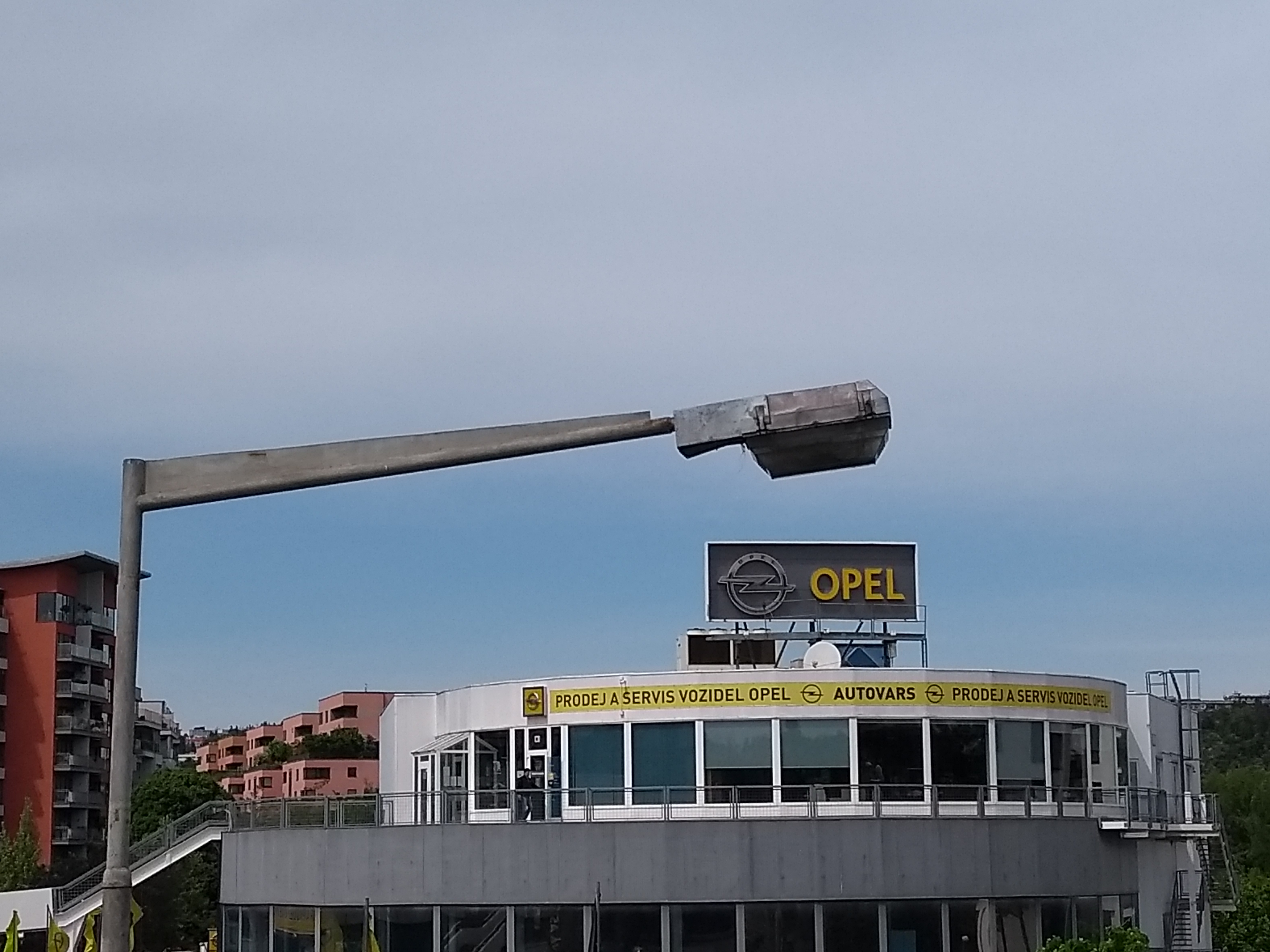 This was the first lamp to be made of moulded plastic instead of glass. It's pretty boxy, which besides lamps was also common for cars of the 80s. You often find these on warehouses, because many were built around this time. 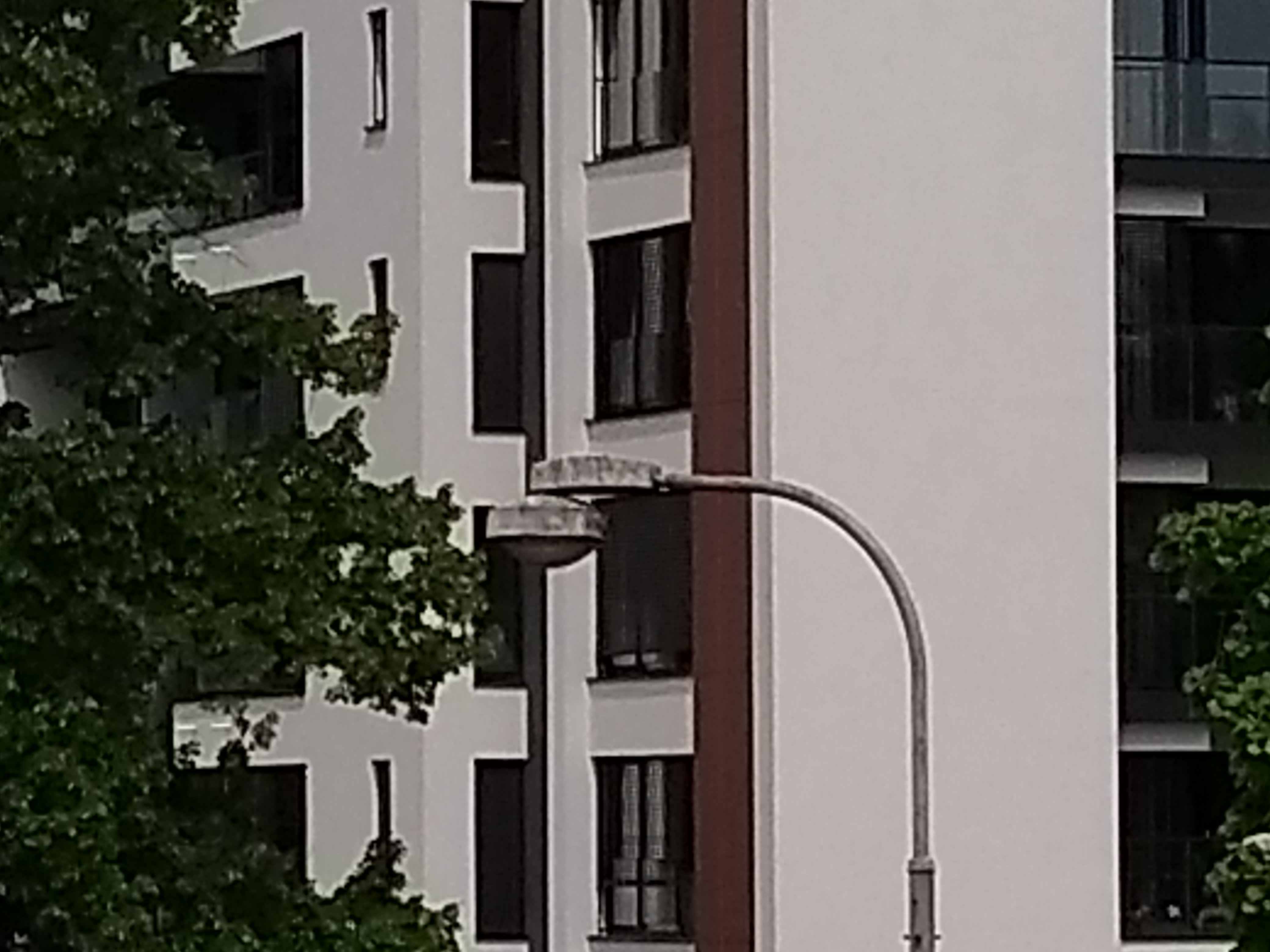 I think these were made in the late eighties and early nineties and they still exist in quite a lot of streets. The bottom is glass again and I think the top is made of fiberglass.

The second newest type of lamp and also probably the second most common. These were installed on anything built for the majority of the 2010s and their most common habitat is new housing developments. Their position of dominance has only recently been replaced by a cheaper LED alternative.

These are not even worth mentioning because they're bog-standard and boring.

Darn it! So I discovered that someone has beaten me to it and has been .. a street lamps page that of course it much more detailed and all-encompasing than mine.